Sean has been hooked on entertainment since his parents gave him his first guitar for his 6th birthday. Many guitars and gigs later, Sean went on to attend Siena College on the edge of Albany, the Capital of New York State. There, he began to forge his career as a performer and talent agent. These formative years would “set the stage” for Sean to grow his database of industry connections including talented artists, producers, technicians and more. Fast-forward 30 years later, Sean is the Founder, Owner and President of one of the most widely recognized and respected Talent Agencies in the USA, Entertainment Caterers, Inc. (EC Model & Talent Agency).

Sean is a consummate and attentive professional who always goes the extra mile. Over the years, he has graced countless stages as a Corporate Emcee, helped pioneer the art of Interactive DJ’ing, played guitar in A-Circuit Bands and performed across Walt Disney World as one of their most-requested DJ’s, MC’s and party hosts for over 10 years.

Looking into the future, Sean is setting his sights even higher as technology, talent and client expectations continue to soar. Taking his talents to the international stage, he is now splitting his time between Orlando, Las Vegas, Bangkok and Beijing, but through technology, he is virtually available everywhere! 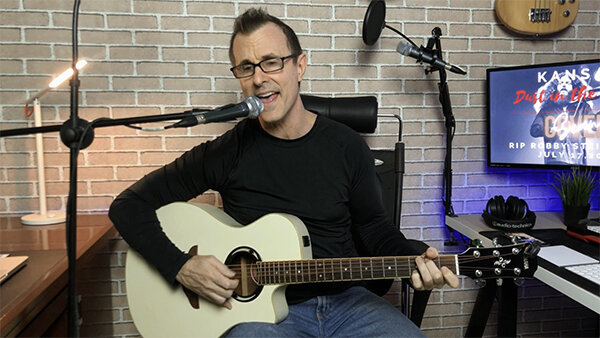 I can help you with any event

THROUGH YEARS OF EXPERIENCE, CREATIVITY AND PROFESSIONALISM

GET IN TOUCH
Translate »